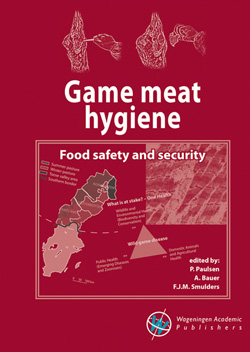 The aim of this study was to investigate the microbial population and their prevalence on blesbok meat after slaughter and dressing of the carcasses. Animals were harvested from the University of Stellenbosch’s experimental farm in the Western Cape, South Africa. Eight animals were shot and bled out in the field where after they were transported to the slaughter facility on the farm where dressing of the carcasses was done and two meat samples were taken. Surface swabs of the meat samples were used for analyses. All samples were tested for the presence of total coliforms, aerobic count, Staphylococcus aureus and Escherichia coli. Total aerobic count was in the range of 1.6-5.1 log cfu/cm2 whereas all total coliform count was above 5 log cfu/cm2. E. coli counts ranged from 0-2.19 log cfu/cm2 and lastly S. aureus were all considerably low except for blesbok seven that was excessively contaminated. It was therefore evident to see that cross contamination took place during the slaughter process including during removal of the hide. 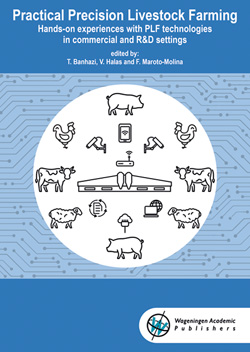 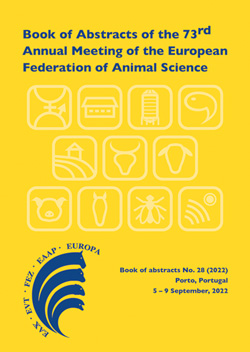 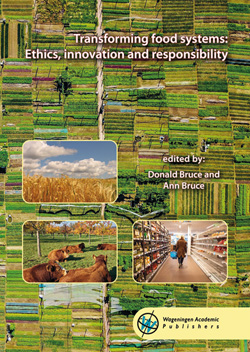